The Raid in Andalusia will take place in the south of Spain, between mountains and sea. 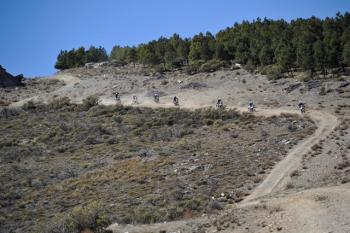 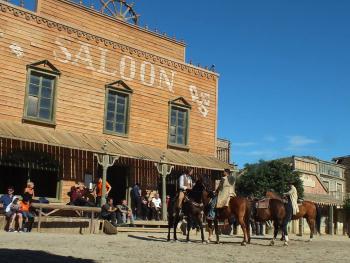 30 kilometres from the city of Almerìa, at an elevation of approximately 400 metres above the sea level, there is a wide protected area of around 2000 square kilometres called Tabernas Desert, a barren landscape so similar to the American Monument Valley we will entirely explore.
The peaks of the Sierra and the canyons in the distance.. it is no coincidence that Sergio Leone, impressed by the morphology of those lands, chose the Tabernas Desert, the only desert in the old continent, to shoot some of his most famous spaghetti western films.
“The Good, the Bad and the Ugly”,  “A Fistful of Dollars”, “Once upon a time in the West” .
This gives you the opportunity to enjoy the atmosphere typical of those full-length films, which were mass-produced between the Sixties and the Seventies, by visiting the old film sets where everything has remained the same, where nothing has changed and therefore where you are under the impression of being in the Far West.

Not far, only a few kilometres away, we will reach the enchanting mountain chain Sierra Althamilla, with peaks at an elevation of 3000 metres above the sea level.
We will ride on rough and less rough roads and on amusing hairpin turns, while admiring the white villages perched on the hillside; while riding, we will take a deep breath to smell the typical aged ham, the Spanish jamon, smaller but tastier and more genuine than ours, and derived from the pigs grazing in the woods
We will ride off the beaten track, on mountain and desert roads, on the Spanish bajas and on coast roads. 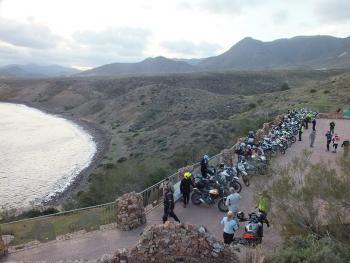 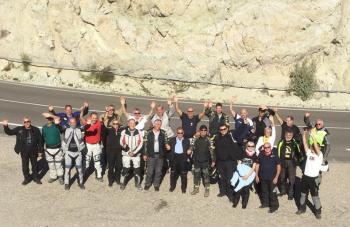 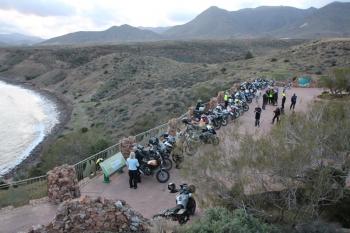 The price includes:
-Accommodation Half pension in double room
-Lunches on the road
-Technical assistance
-Intervention support
The price does NOT include:
-Petrol
-Everything not specified in the itinerary.
Departure is not allowed without valid identity documents.

INSURANCE
Participants will be covered by a travel insurance policy.

MOTORCYCLES
Motorcycles must comply with traffic laws and be in good working conditions (at our incontestable discretion, we reserve the right to prevent unfit motorcycles from taking part in the tour).
The technical staff intervenes during the route but also at night for emergency repairs.
Insurance is compulsory.
We remind you of carrying with you the spare key for your motorcycle and top box.
At night, motorcycles will be parked in a hotel’s “closed area”, that is in a secure car park. 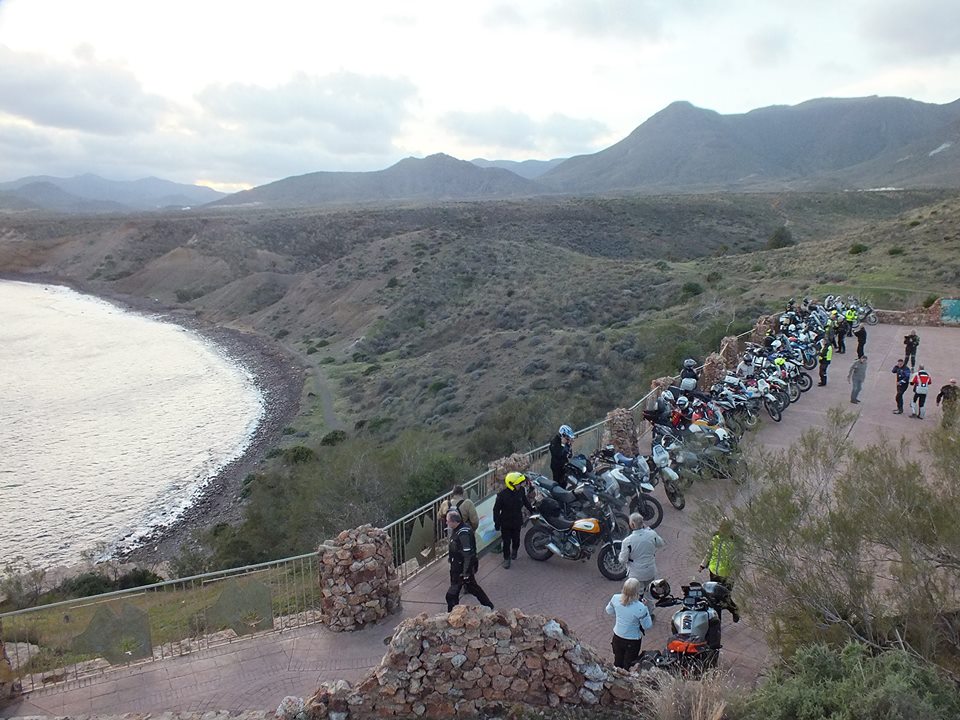 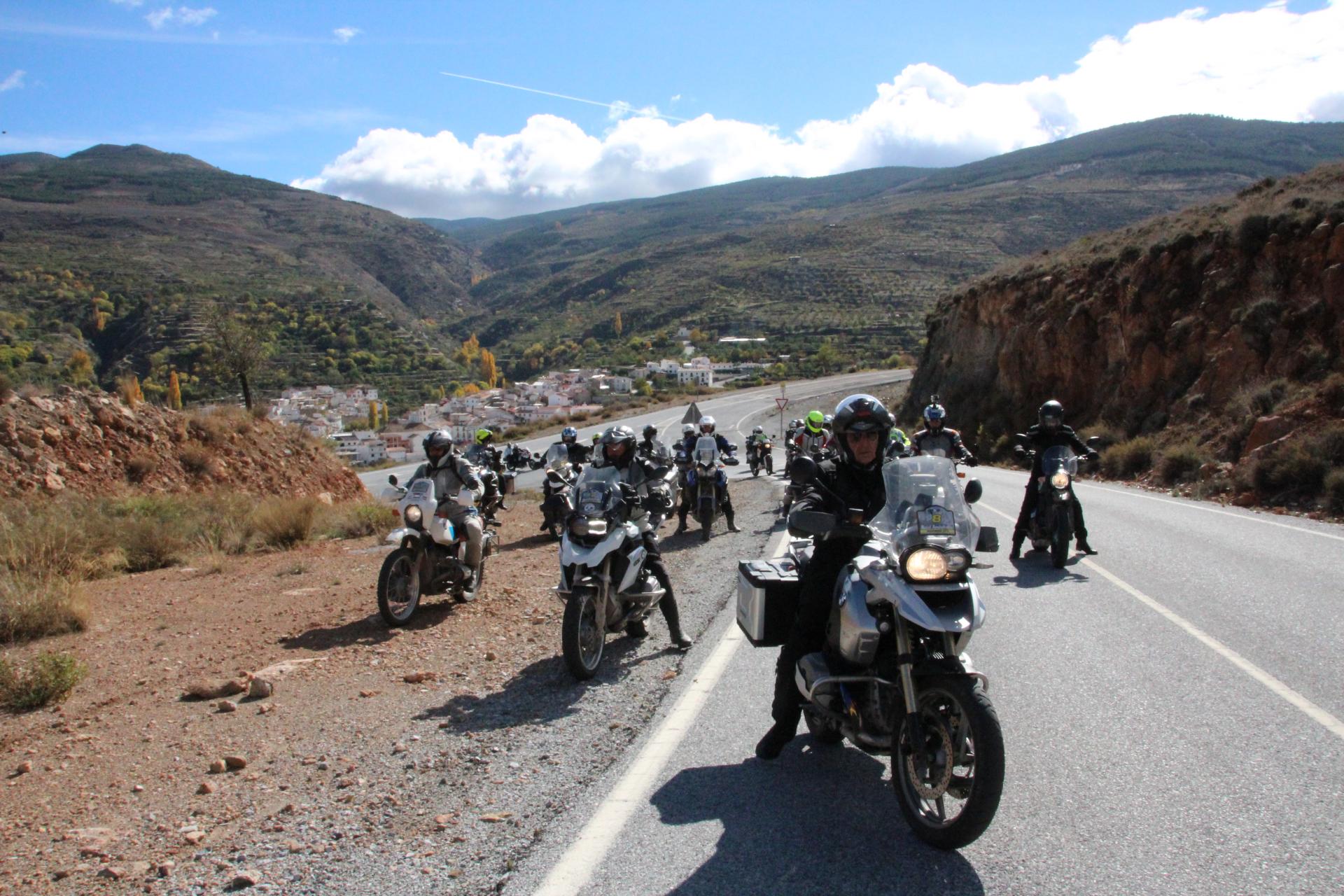 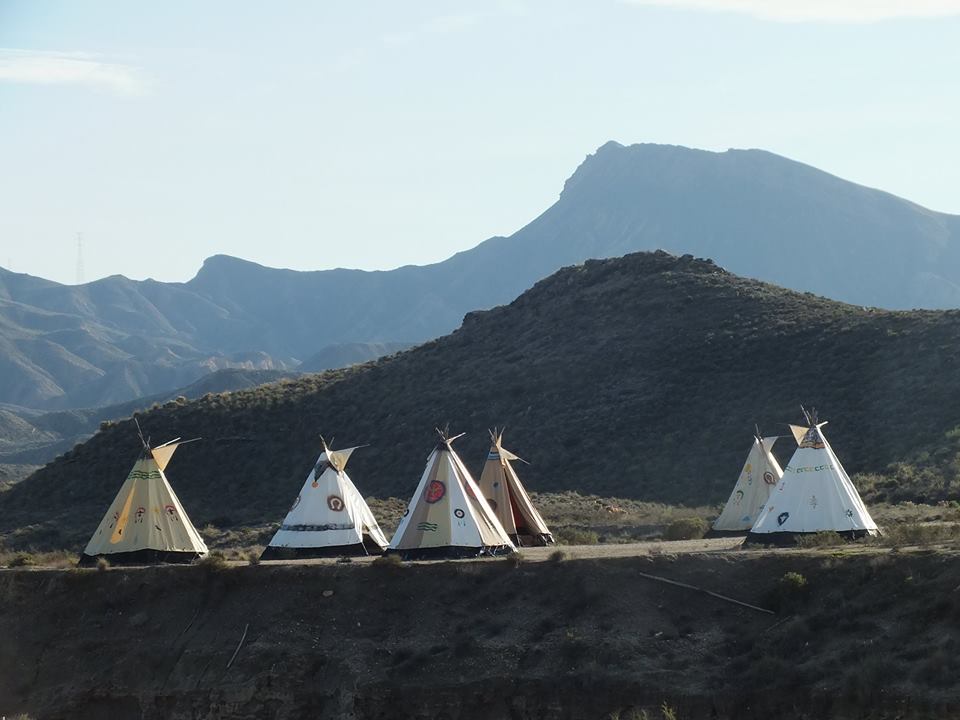 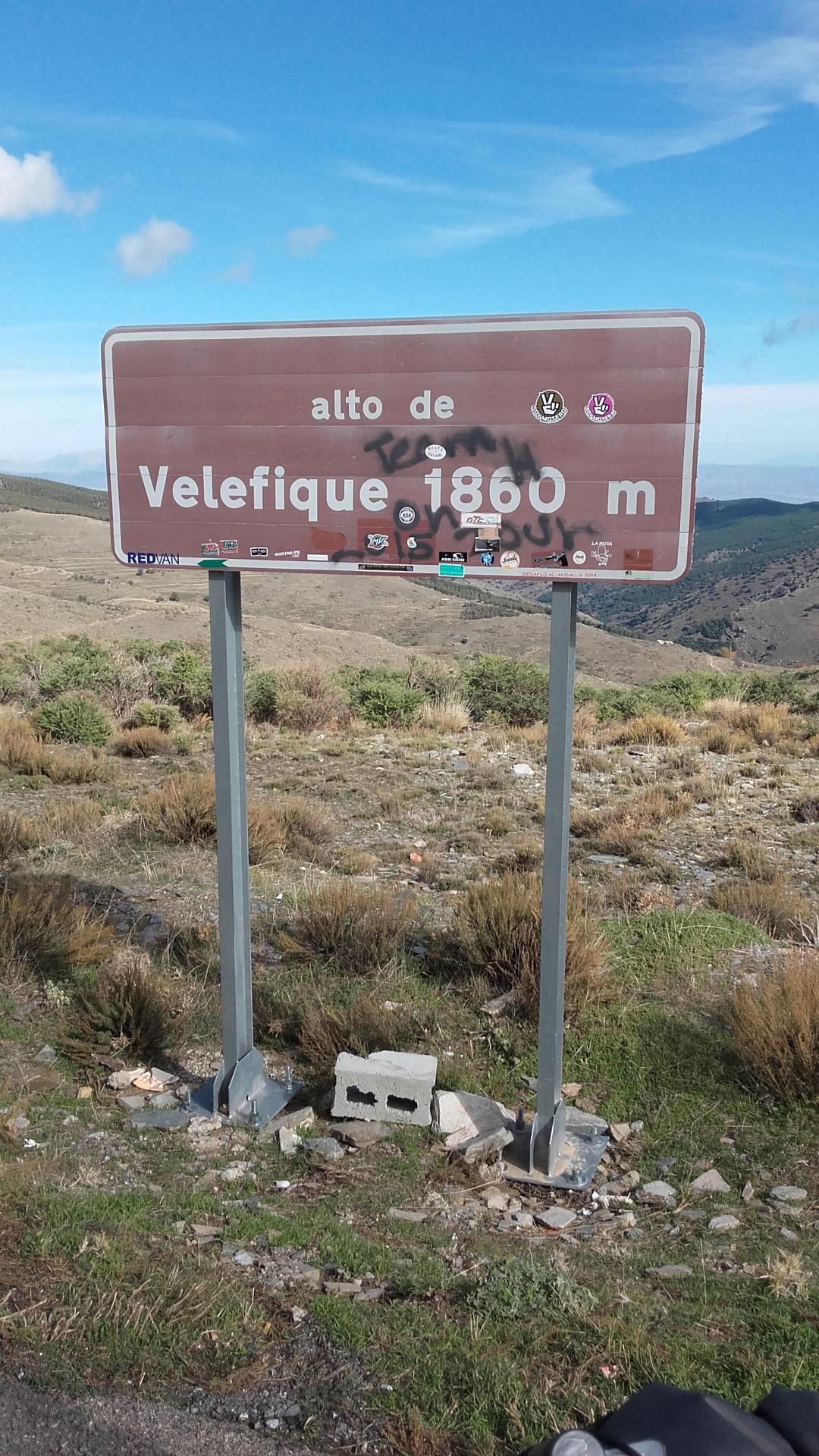 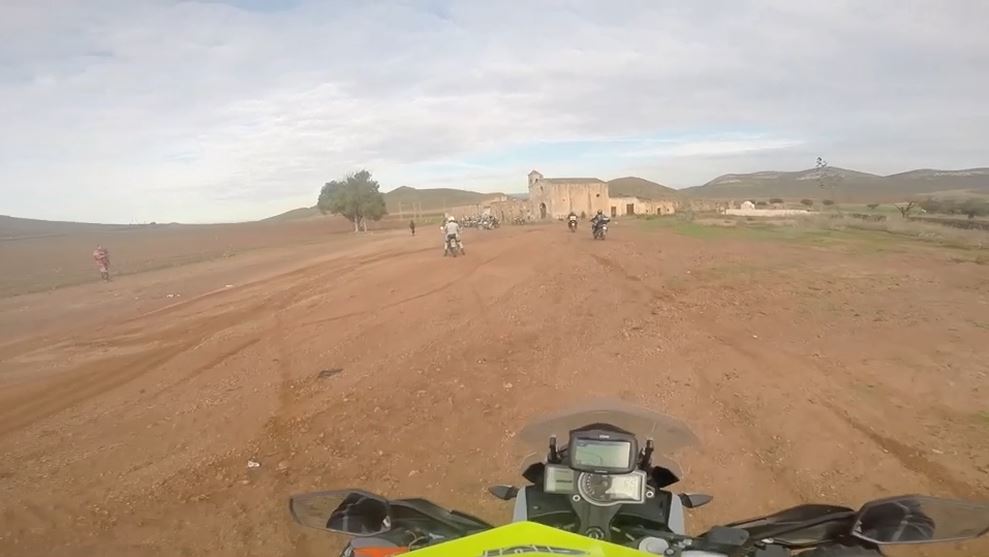 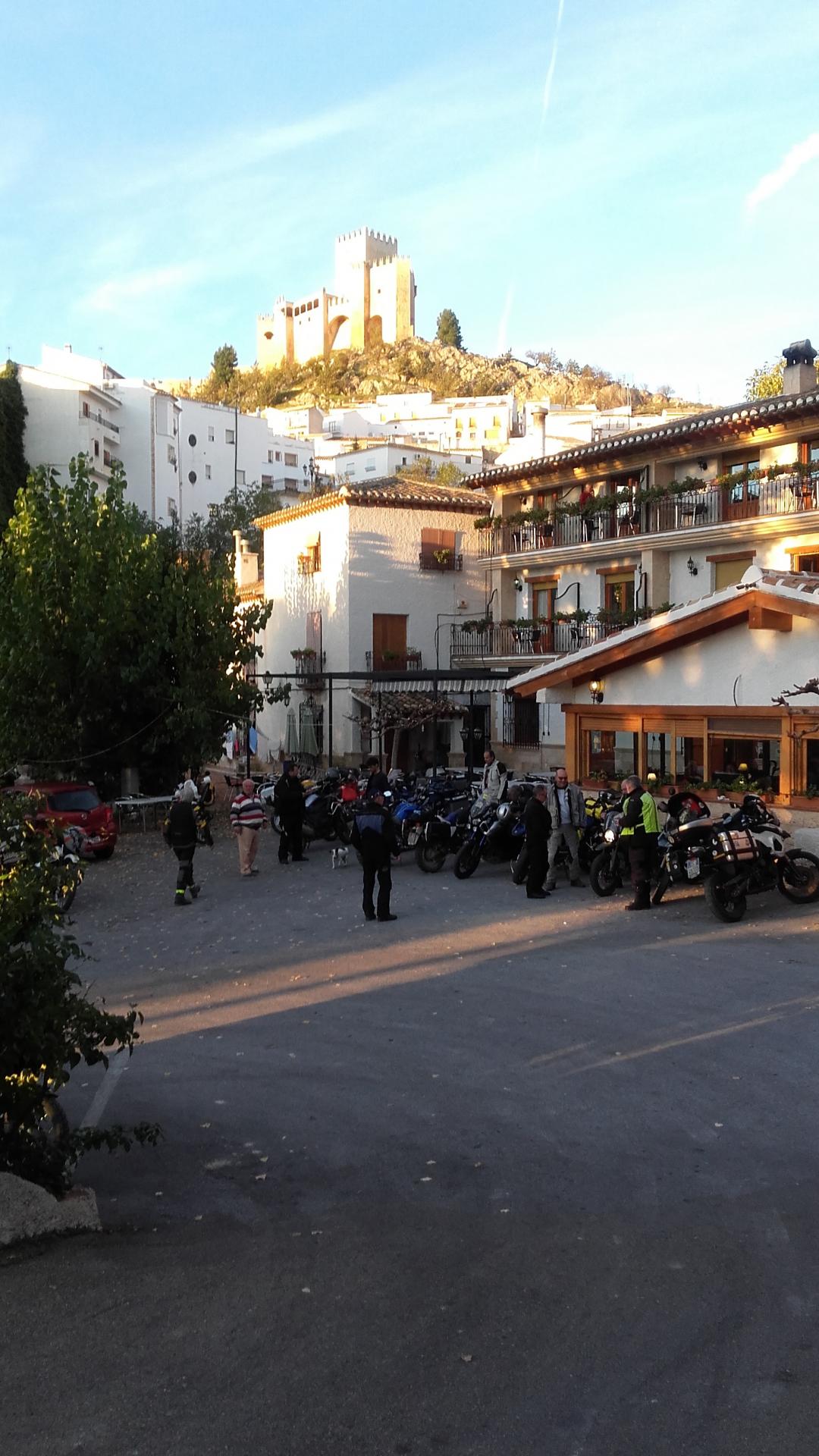 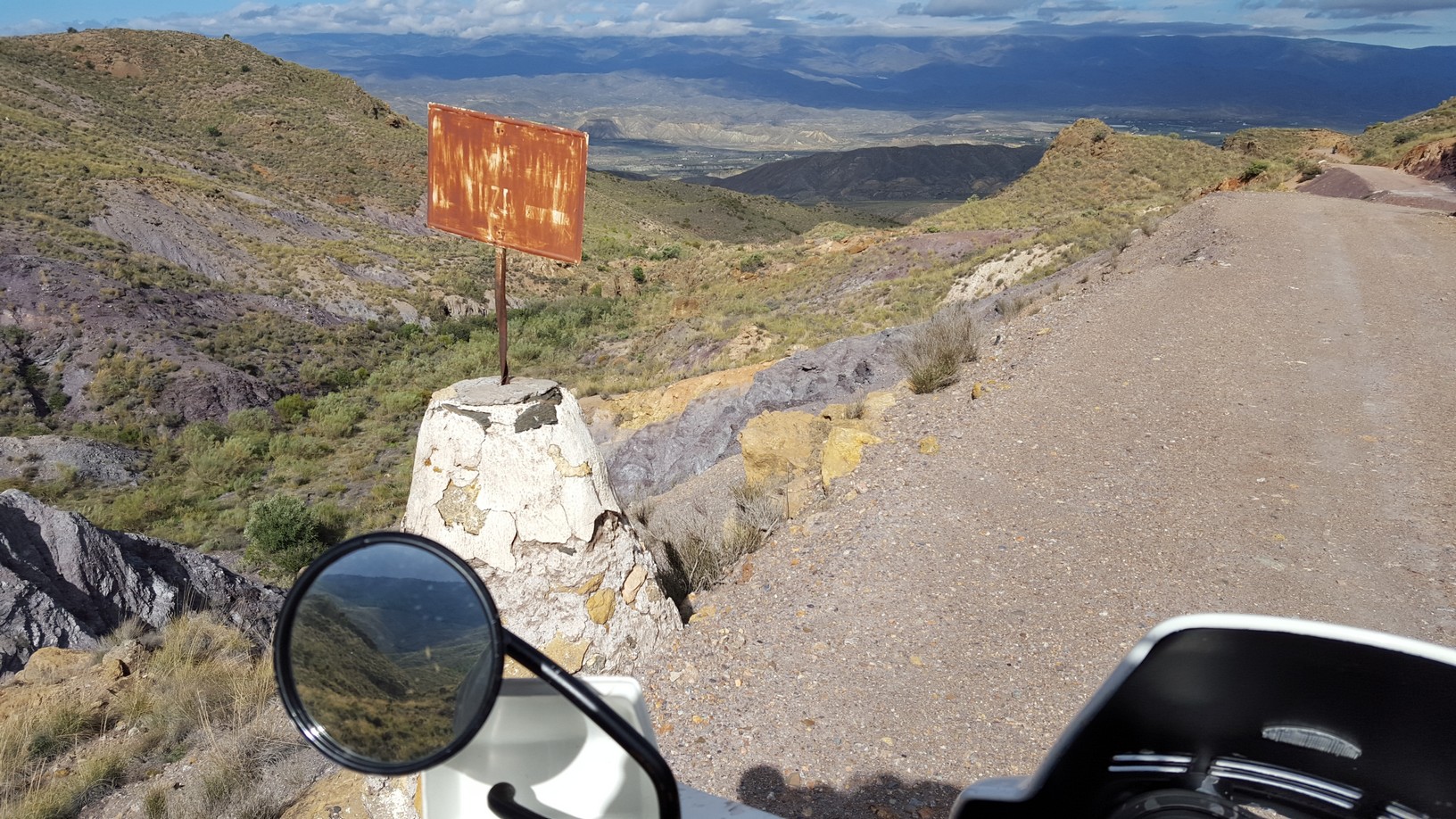 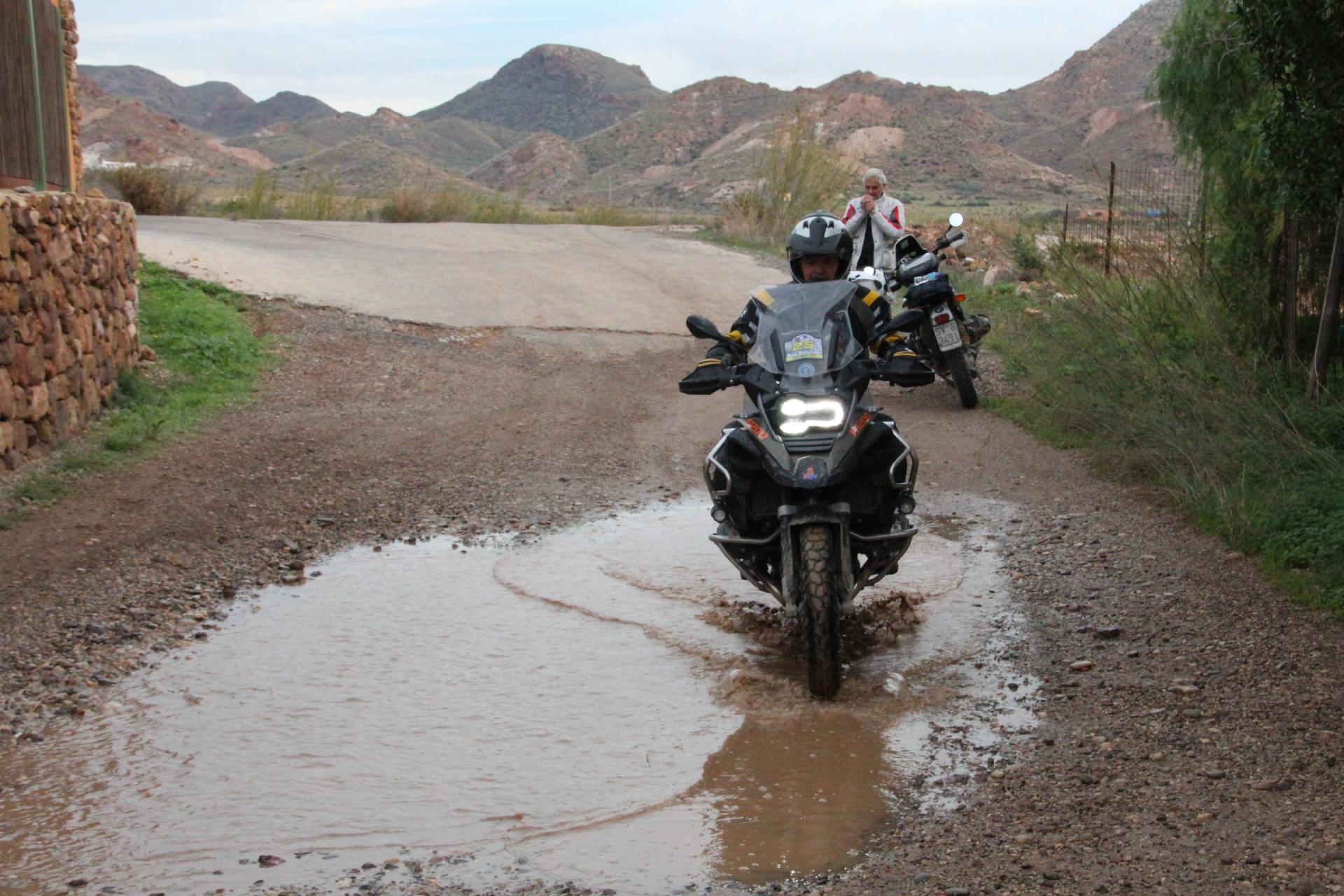 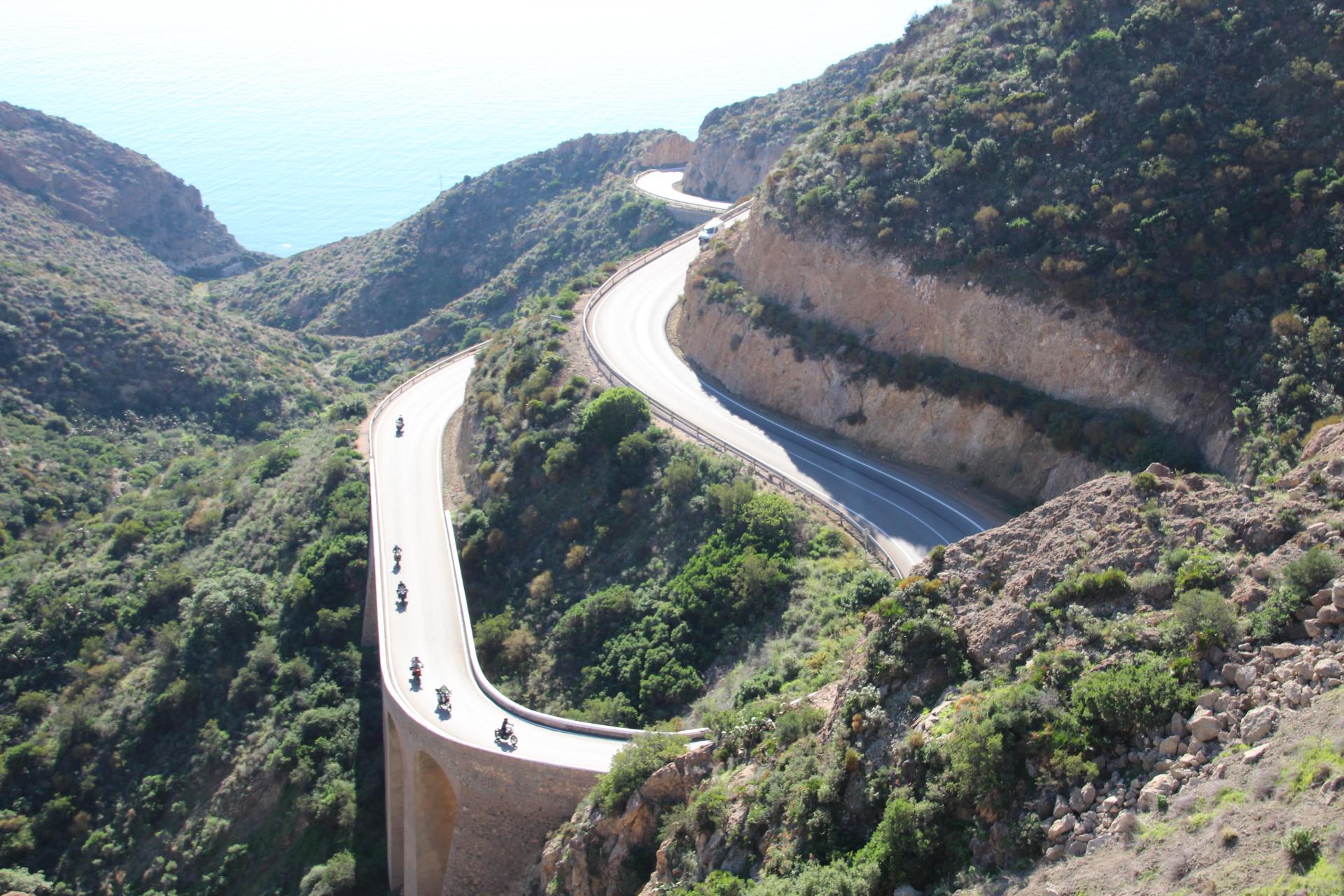